Apex Legends, another battle royal game, but is it better or worse than the rest of them? Well, let’s find out. In this review about Apex Legends, everything one needs to know is covered, from how to play it and the goal of the game to what type of rig will be needed. All in one place, so no extra research is necessary. Besides, who wants to spend all of their time researching the entire internet just to find one single game, when a single review is all that is needed? So no more time-wasting, let’s get reading so we can start playing.

Apex Legends has a violence rating of 16 since brutal behavior against other humans, guns, death, blood and so on is a part of this game.

Apex includes weapons, but no drugs. Foul speech is a possibility since it is an online game with other players and no one can say what kind of speech they will use.

First person shooter, meaning the game is experienced through the eyes of the protagonist, also known as the in-game character.

Apex Legends does not have any parental control settings in the game.

Apex Legends is a completely online game, it cannot be played without internet access. The game has updates each month and since the game is about playing against other players in the world, an internet connection is needed.

What Does It Cost?

Apex Legends is free to download and play as long as you have an Origin account, which is also free to create. There are, however, in-game purchases one can make which include not only skins (characters/heroes), but also skins for your weapons and a bunch of other great things. Basically all of these items are bought with in-game currencies which can be obtained by purchasing it with real life cash or by earning it in the game.

What Platforms are Apex Legends Available On? 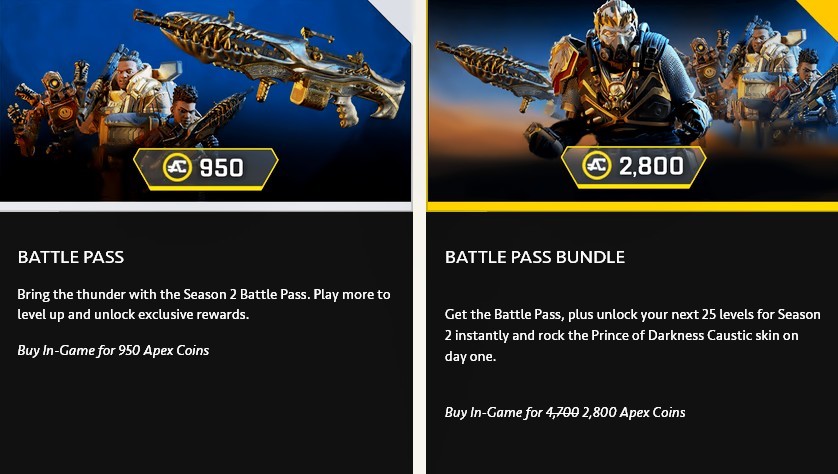 In Apex Legends, much like other battle royal games, you get dropped from the sky on a very large map. Once you and your team-mates land on the ground, the search is on for weapons, health aid, shields, ammo and so on, which can be found either lying around or in large white containers. These items will then assist you in finding and killing other players in the game or to protect yourself from them. If a player dies, no worries, a beacon will be dropped. The beacon needs to be picked up by team members so they can revive one another. Just watch out, players are not the only thing that can kill you. A storm starts to surge in after a few minutes and it surrounds the entire map. As time goes on, the storm will grow to form a safe ring on the map for the players, but that ring will continue to shrink in size, so watch out cause it can kill you if you get trapped in it since one takes storm damage once inside.

Once on the ground, gather weapons, health, and armor.

Kill other players to stay alive.

Rescue teammates if necessary, you will need them.

Stay in the ring, the storm kills you.

Win by killing all players except your team. 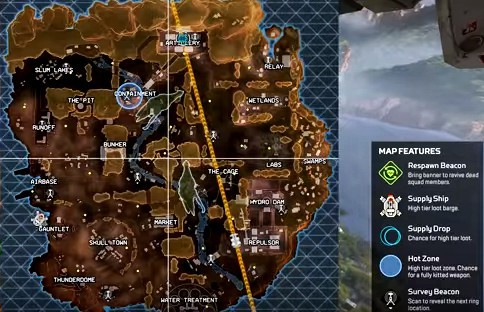 Apex Legends, much like other battle royal games, has a battle pass, tiers, challenges, missions and so forth that makes the game more interesting. It also has a very large map that consists of a bunch of locations that can change with each update or season of the game.

When one dies in the game, a beacon is dropped, which can be used by team members to respawn the deceased player.

The game does not make a huge fuss about skins, however, they do have 6 heroes one may say, each with their own very special and unique ability to assist you through the game, so choose your character wisely.

Apex Legends has 3 in-game currencies, legend tokens, crafting metals and Apex coins. All currencies can either be bought with real life cash, or be earned by playing the game and completing tasks.

Apex is very realistic, not animated or cartoonish like other battle royal games like Fortnite for instance. This means real blood, real weapons and just plain realism.

The game has great graphics.

Apex Legends is a very realistic game, from wind blowing to trees moving and gunshots.

The game is rather easy to understand and learn to play.

One can play with friends or get to know new people by playing with strangers. 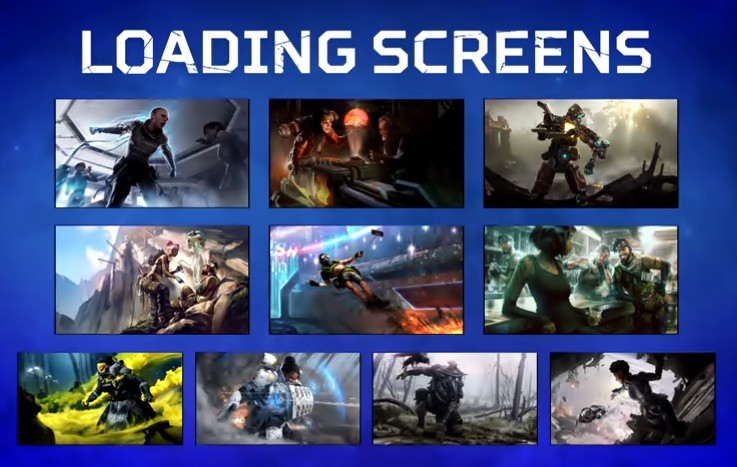 Apex can be rather difficult, especially for new players, since most people in the game have been playing for a long time meaning they have more skills and kill new players rather easily.

One needs a rather large rig/computer setup to play the game, because of the high graphics. 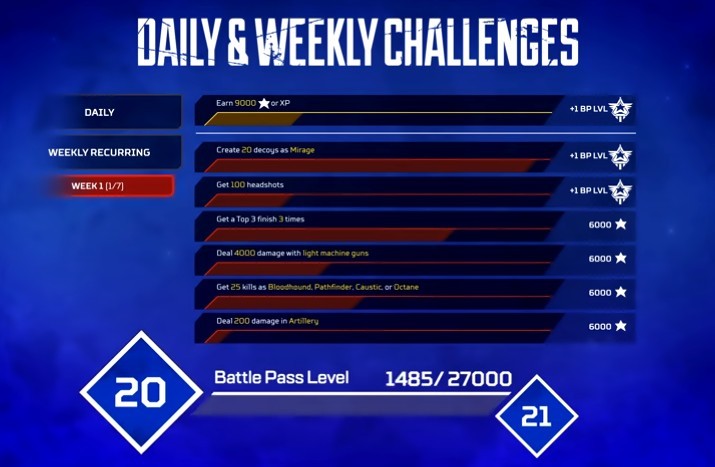