Discover an amazing fictional story based on historical events from our past, by going on quests and completing missions. In Assassin’s Creed Origins you get to explore an extraordinary open-world map that features amazing sights based on the real world. Sounds intriguing, I bet, but is it really as great as they describe it or is it just a way to get new customers? There is only one way to know, research before spending, so let’s dig in…

Drugs do not play a part in this game at all, however alcohol is present in certain cinematic scenes or at some locations in the game. Weapons play the biggest role in the game, as the player will be using them constantly throughout. Now as for foul speech; it is not present in the game at all and seeing as it is a single-player, one does not have to worry about the speech other players might use.

The game has a very high violence rating due to a few reasons which include; the use of weapons to fight and kill others, assassinations and so much more. The high age restriction and amount of violence present in the game also play a role in the high rating. The game is also set during the Egyptian war which further affects the rating.

Assassin’s Creed Origins, much like the other games in the franchise is played as a third-person shooter. There are no other camera angles or options of any kind available.

Due to the high violence rating and age restriction, the developers did not see a reason for parental controls and thus they are not available in this game. There is however a parental guide for those who decide their kids can play the game and want some guidance.

Assassin’s Creed Rogue, unlike brotherhood and so forth, has absolutely no online modes or options. The game is entirely single player and offline. The only time you will need an internet connection is during install, updates and downloads.

The Assassin’s Creed Origins game can cost you anywhere from $14.99 and up depending on a few things. The price you pay for the game can be influenced for multiple reasons, including; the platform it is for, the edition of the game, from where you buy it and promotions. 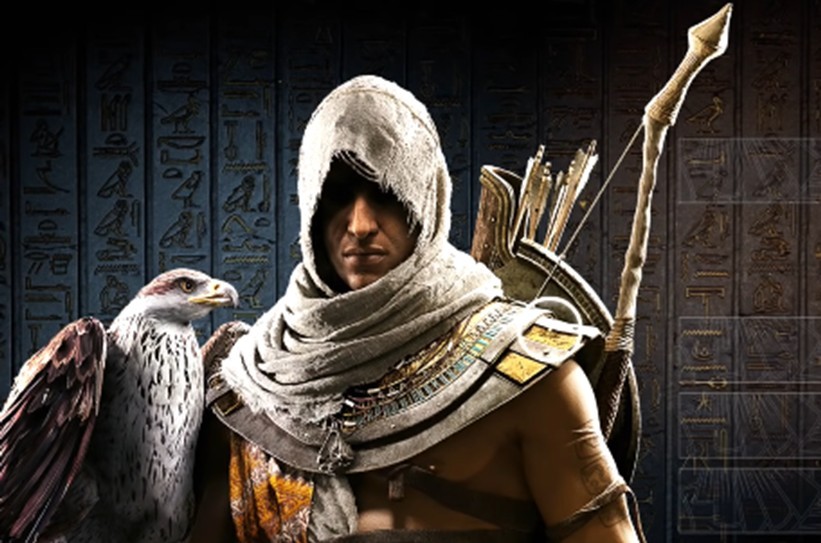 Assassin’s Creed Origins is only available on a few certain platforms as the developers stopped releasing the game on older ones. The platforms included are; 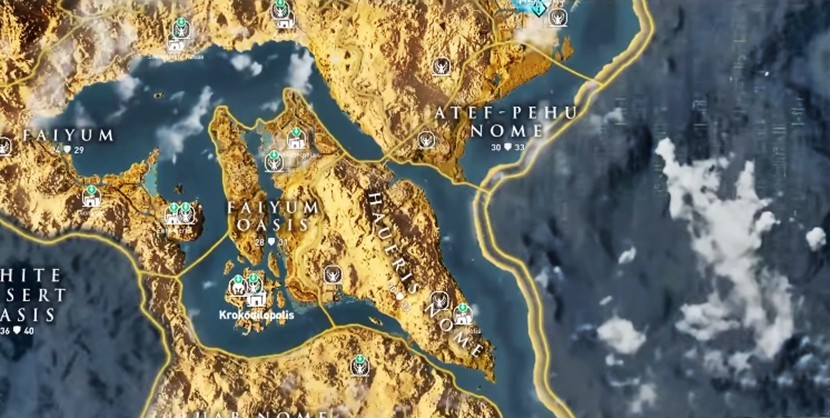 Yes, this game is different from the rest of the games in the franchise, but only in a few ways. The storyline has changed and so has the characters you play, but the base of the game has not changed at all. It is technically still the same game as before. Complete main missions in order to complete/discover the storyline. Do side quests to earn rewards and better your skills/training. Explore a very large open-world map that features amazing things. Yes, the game has a bunch of new amazing features and yes, they have upgraded everything making it a better experience for the player.

To put it in short terms. It is still the same as always. Complete missions; discover an amazing story through the eyes of a character all the while going sigh seeing on a brand new map. However, there is quite a few things the developers have added to this game, such as new weapons, new abilities, animal companions, better stealth, skill tress, better combat and so forth, but on top of it all, the game has been made to look more realistic than ever.

New ways of travel have been added which includes; boats, horse drew vehicles and even camels. The other types of travel from previous games which were included are travel by foot or horseback.

The storyline of this game is set in Egypt during the Egyptian war. So get ready to explore the pyramids and a bunch of other exciting new locations.

With a new storyline comes a great and exciting new open world map. So get ready to explore and discover.

Taming wild animals is now also a possibility. Wild animals can be tamed and made companions, each with their own different purpose/use.

Underwater locations, the ability to raid tombs and naval combat has been brought back and upgraded for a way better experience.

Assassin’s Creed Origins also upgraded their combat scenarios and so forth, not only making for better fight scenes, but also making the game a bit more difficult.

Skills, training and so forth now play an even bigger part in the game than ever before. Training will be needed to use new weapons, whereas skills will be required for loads of things from hunting and fighting to taming animals and so forth.

Remember the new training and skills feature. Well, you will need it, because shields and such have also been added to the game, which means defense is now just as important as offense.

(Remember, each game comes with hundreds of features. Some are old and some are brand new. This list does not include everything).

Crafting has also been added to the game along with new and improved weapons.

AC Origins has amazing graphics and everything looks so real, for a game.

The animal companions are amazing and each one can do something different. It is quite unique.

The new weapons and so forth bring a new way of play to the game, especially seeing as they have progressed quite bit from the old swords and hidden blades.

Crafting and so on have been added and it is actually useful, more useful than I initially thought.

The fact that one now needs training and skills to use certain weapons and so forth is quite annoying.

Eagle vision has been removed and flying an actual eagle is not as fun as it sounds.