A view into the world of Assassin’s Creed, a game were you not only assassinate people but follow a storyline based on a bunch of missions that were completed by a guy from way back then. In this Assassin’s Creed review, much like the other reviews, I will divulge all the important information one needs, before deciding if the game is worth it. So just stick with me and we will find out what it is that you want to know.

Yes, the game does include graphical scenes. The bodies of those who have been killed will stay on the ground until the player moves out of the area. Blood spatter, bones, blood pools, and other similar views can also be expected.

Weapons such as swords, blades and old-fashioned guns are included along with a scene or two were alcohol is present. Foul speech, however, is not really present with only the occasional foul words such as blooming.

Because of the high age restriction, it is assumed that children would not be playing, thus the reason for no parental control settings in the game.

This edition of Assassin’s Creed is an offline game, however, there are other editions of the game such as Assassin’s Creed Brotherhood, that have multiplayer options for those who would like to play online or with friends.

Assassin’s Creed can be bought for the price of+-$19.99. Keep in mind prices may vary depending on different editions and where you buy it from.

Online stores’ prices may also differ from gaming stores, with some sites even offering free versions of the game. 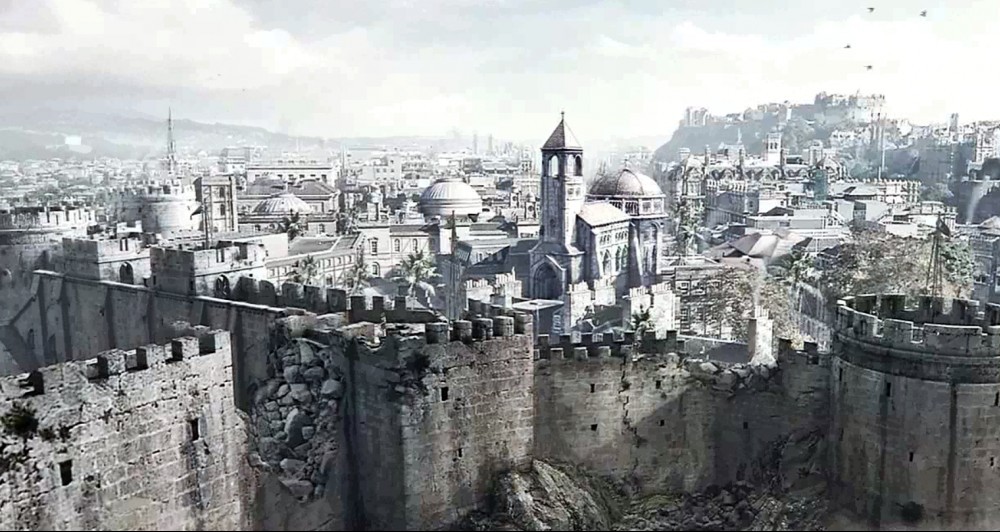 Assassin’s Creed was first released to the public back in 2007. It was originally a console game, but it soon became popular and was released on multiple platforms including:

Can be downloaded from Steam 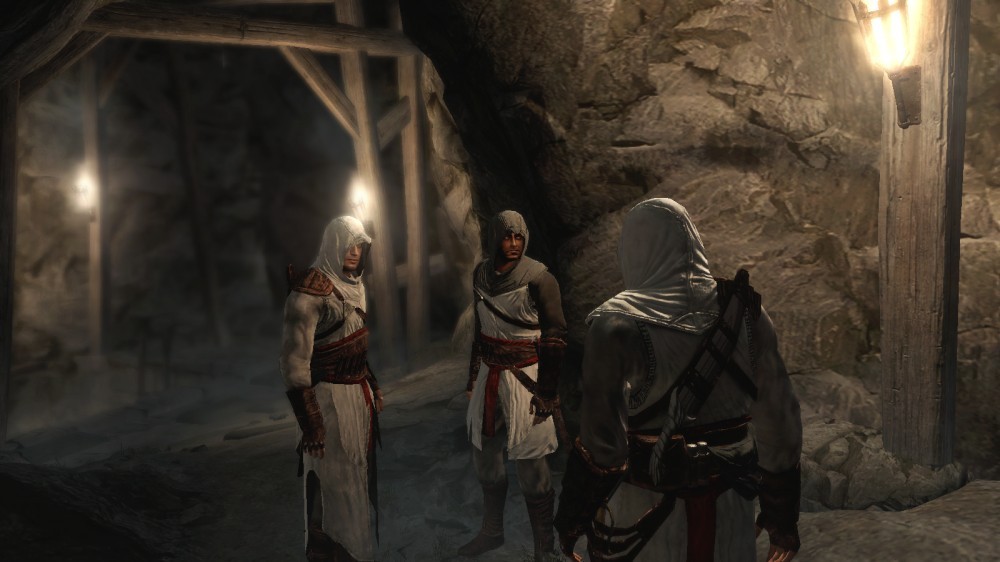 Desmond Miles, in 2012 uses a machine known as the Animus to relive his ancestor’s memories as a way to try and discover a way to prevent the coming apocalypse. It is the player’s responsibility to relive those memories by playing the game. If you dwell too far from the events, you will de-synchronize from the Animus and you will have to start again.

There will be main goals or missions as some call them, which are vital to the storyline, and they can be anything from surveillance to assassinations. Completing these goals as best possible will be key in completing the game. Other side missions, such as collecting flags, visiting certain places and so forth are also a part of the game, but not as important. Side missions can also help fill your synchronization bar, which will give you a bit more legroom to work with while completing main missions. 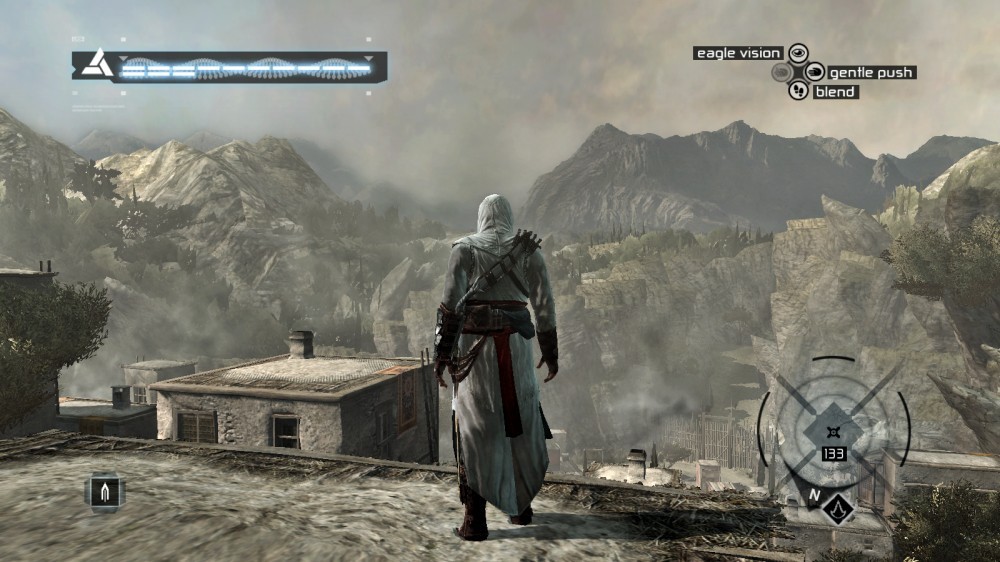 The game features an amazing historical storyline, though fictional, but intriguing.

Some game locations, storylines, characters, and events are based on real-life, and the history of our world.

The game is based on not only one book, but an entire series.

Checkpoints are established so one does not have to start over every time.

One has to follow the history as closely as possible in order to fill the synchronization bars, which in turn acts as your health. Travel to far from the historical path and you de-synchronize, which means starting over from your previous checkpoint.

Different types of weapons that can be used.

Stealth is a big part of the game, which is why the game includes a lot of different ways of sneaking on a person.

Amazing graphics in all aspects, especially for a game made in 2007.

Players do not have health bars or Armour; instead there is the synchronization bar, which is depleted will take you out of the game, sending you to your last checkpoint.

Different types of combat skills and “combos”, that makes for amazing fight scenes.

Horses are a part of the game, along with a bunch of other animals. Horses can also be ridden. 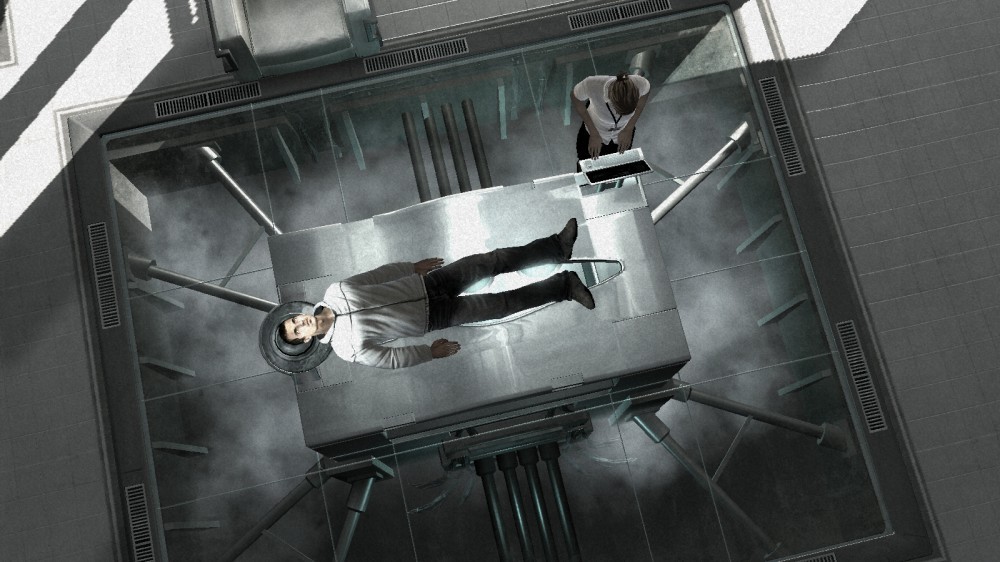 Instead of health, one must stay on topic in order to stay alive. But is you take too much damage from an opponent you will also die

The storyline, though mostly fictional, is quite amazing and interesting.

The game has quite a bit of missions one has to complete, including side one. One can never get bored.

The missions always vary, keeping one on their toes and entertained.

The quests can differ in difficulty, with some being easy and others a bit harder.

Being stealthy is a very big part of the game, with haystacks and so forth creating a great cover.

Graphics of the game is awesome for such an old game! 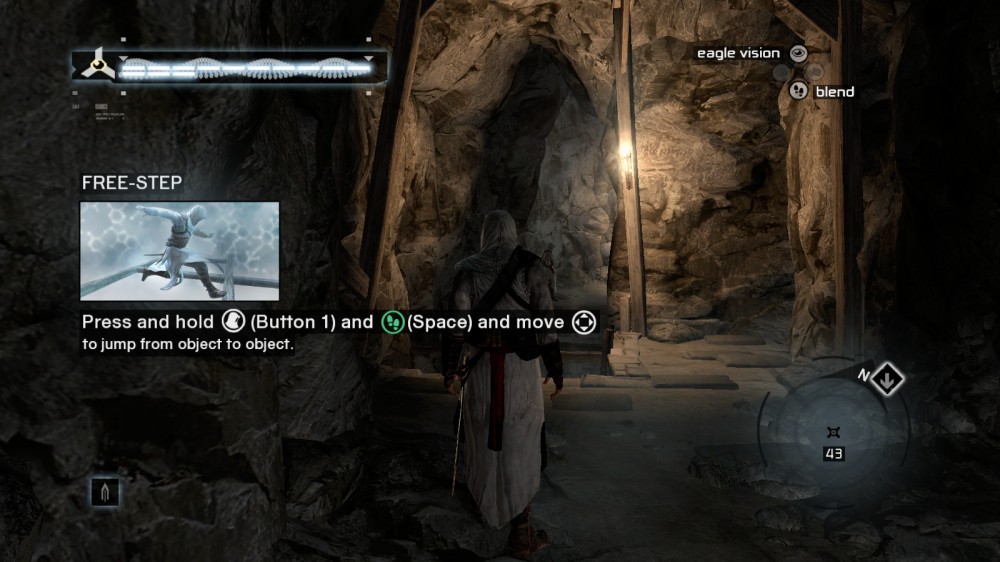 Currency is not part of the game, so one cannot buy items, you must earn it. Since Assassins creed 2 there is currency available.

A player cannot buy a different weapon; you are stuck with the ones you have earned.

During missions, it is rather easy to go off track and get de-synchronized, and rather difficult to follow the memory to a T.

Not a lot of free-range when it comes to the missions. Stick to the storyline, aka the memory. 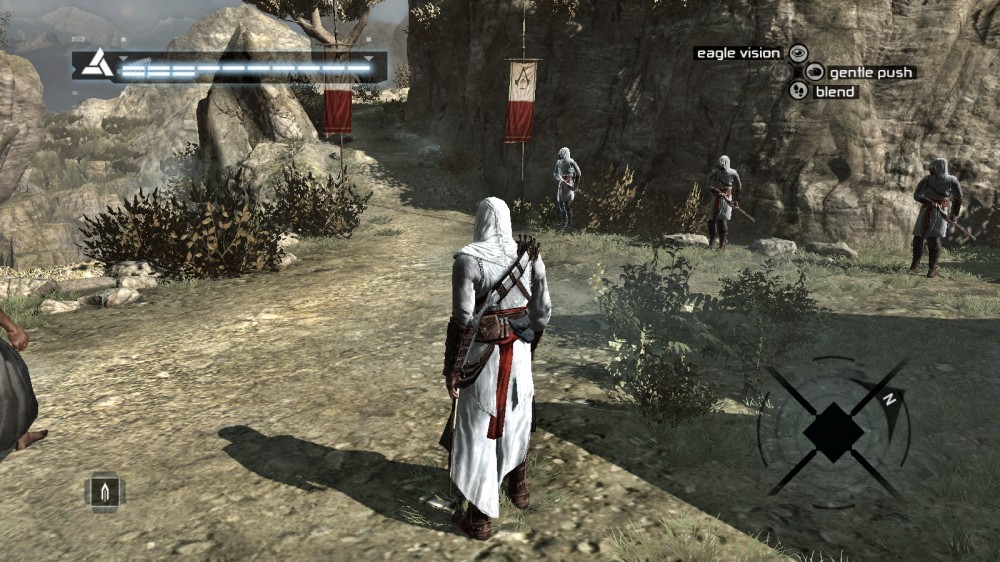