Well, Assassin’s Creed has done it again, another installment for the franchise and by the looks of it; this one might be one for the ages. As game franchises go, one can expect a similar game to the previous release every time a new one comes out, but Assassin’s Creed has outdone themselves with Rogue. Want to find out why everyone is so interested in this game, or why it is supposedly one for the ages? Well, just keep reading and you will get the info soon enough.

Yes, the game does include both blood and bodies along with blood spatter, skeletons and so forth. All of it is present in the game, in great detail as well however, bodies disappear after a few moments or after the player leaves the area.

Foul speech and drugs are not present in the game at all; however, alcohol is present during certain scenes of the game. Weapons are the main part of the game as they are used during battles, fights, assassinations and so forth.

The game has a very high violence rating which is why it also has a high age restriction. The high rating is due to the fact that not only is blood, bodies and such present in the game, but violence is the main goal. The player has to assassinate people, start/end fights, kill other people and hunt animals. Alcohol and weapons also play a part in the game, especially the weapons such as swords, blades and so forth.

The game is played as a third-person shooter with no other camera angles and so forth available.

Seeing as the game has an age restriction of 18+, parental controls were not included in the game; however, there is a parental guide on their main website for those who decide that their kids can play.

Assassin’s Creed Rogue is an offline game with no multiplayer or online options available. The only time internet access will be required is when downloading and installing.

Assassin’s Creed Rogue can cost you anywhere from $19.99 and up or even lower depending on the platform it is intended for, the edition of the game, where you buy it from and whether it is on promotion. 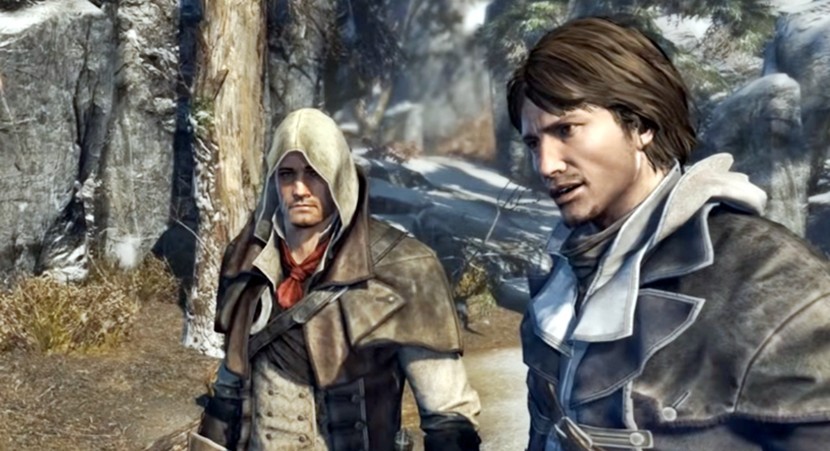 Assassin’s Creed Rogue (AC Rogue) was at the time of release only available on a few platforms, but it has since been released on other consoles as well. The platforms the game is available on include: 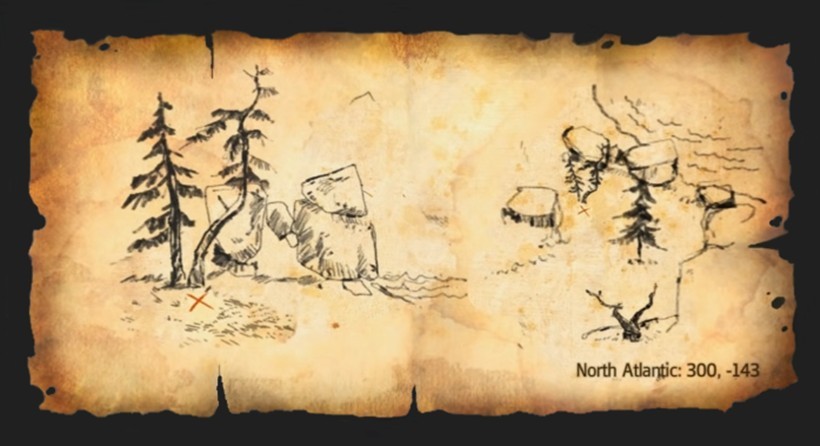 As with the other Assassin’s Creed games in the franchise, in Rogue one must also complete a bunch of main goals/missions in order to fulfill the storyline being presented. Missions can be anything from defending a fort to taking down an assassin’s den. Remember, one plays for the opposite team now. Once again, side missions are a part of the game, and they can be anything such as intercepting a carrier pigeon, discovering an assassination target and then defending that target to save his/her life. Other parts of the game have also returned, such as collecting animus fragments, shanties and so forth. Naval war and so on are also a part of the game, especially seeing as the plot involves the 1700’s 7 year war and so forth.

Complete missions to further the storyline.

Complete side-missions for rewards and experience.

Travel from island to island with a naval ship. Just watch out, the waters can be a dangerous place.

Be careful of assassination attempts, you are their target now.

Hunt animals to gain materials for upgrading and crafting purposes.

Collect shanties, animus fragments and such as you go on.

As with other AC games, this one too features a fictional, yet historical storyline with some aspects which are based on real-life events.

As with AC Black Flag, AC Rogue offers a combination of naval exploration along with land exploration allowing one to not just run around on a single island, but to travel to different islands with a ship.

The game’s storyline takes place in the 1700’s, during the 7 years’ war in the Atlantic.

Instead of killing templars and such, one works with the British Empire.

Since one plays the role of the Templar, one must work against the assassins. So basically instead of assassinations, infiltrating forts and such, one must attack assassin dens, create distractions and everything else one can do to stop the assassins from completing their goal.

Seeing as the templers have more advanced weaponry, it means that the player gets a bunch of new toys to play with, including better guns, swords and even better naval weaponry and ships.

Instead of warm, sunny, Caribbean weather, you get snow and ice. Yes, it is middle winter and the cold can kill, so do not swim for too long, cold water does not go well with the body. Oh, and watch out for icebergs, you do not want to recreate the titanic.

Assassin’s Creed Rogue also features a bunch of rather new and amazing sightings, for instance penguins and the northern lights.

Oh, and one last important thing. Assassin’s Creed Rogue features a large, open world map, just like the game before. It would seem that once you have gone open world, you can never go back.

Loads of new weapons and so forth to work with seeing as you are a Templar.

The new frozen map which is engulfed in winter is a rather unexpected, but nice surprise.

The fact that the player has to run from assassins now, brings an interesting twist to the game.

AC Rogue has great graphics. The new animals and events such as the northern lights really bring character to the game and it is rather amazing to watch.

Not only do you get a better ship, but you also get better naval weapons such as oil barrels, automatic guns and so forth.

Edward Keyway’s Blackdaw ship was already small compared to others. Now you get an even smaller one.

No more stealth. Yep, you read correctly. As a Templar one can no longer make use of all the stealth techniques present in the game. Instead, other assassins make use of them in order to try to kill you.

One cannot swim long distances. Being in the ice-cold water, affect your health. So only a very short swim is an option.