As a city building game, Cities Skylines has become quite popular and now they even have different packs and additions for the game, however, is it enjoyable to play or not? There is only one way to find out if you want to become the mayor of a city. Let us review and see what Cities Skylines is all about.

The game has no age restrictions as it is suitable for all ages willing to give it a try.

None what so ever. The worse thing that can happen in this game is the fact that buildings can get caught on fire if firehouses are not built.

No violence at all, as previously stated worse that can happen is a building on fire or people getting robed.

The game does not include foul speech, weapons, drugs or anything of the sorts.

Once again, no parental control needed. The only restrictions/control needed is to make sure one’s child does not forget himself in the game. (Plays the game so much they forget about life, aka addicted).

Cities Skylines is both an online and an offline game. Though internet connection will be needed for updates and so on, you will be able to build and manage your city offline if you want. You can moreover play online, but it will not give you any extra advantages, but you can share your experience with others.

Cities Skylines is not free, however, due to the fact that there are so many additions out there and so many stores that sell it, makes it hard to put a price on it. The lowest price I personally have found for the basic game is $20, but it can go higher depending on the store and the edition of the game you choose. 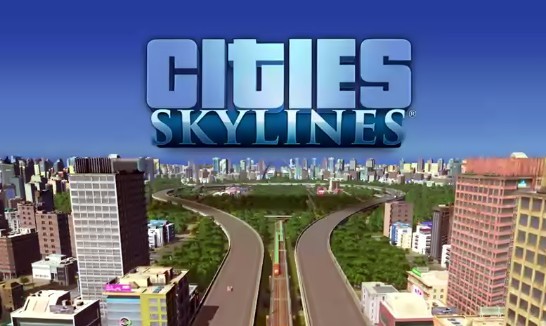 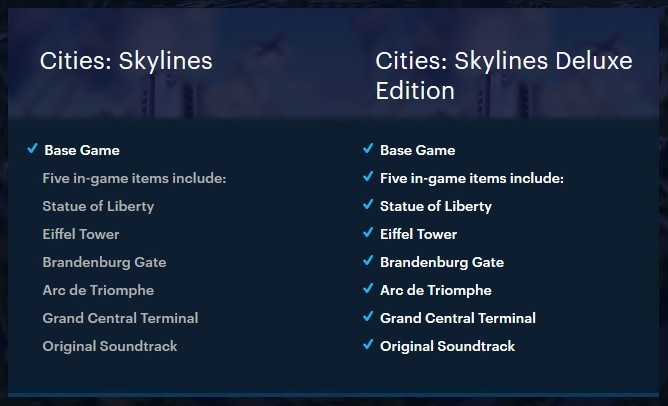 With Cities Skylines you get a small plot, highway access and a bit of starting cash, then it is up to you to use this to build and build until you get the perfect city you wanted. There are residential zones for your community and commercial zones to create work for those residential and industrial areas to supply everyone with everything.

Yes, it is true, the goal of the game is to build the perfect city, but it is not as easy as it seems. You do have to build buildings and roads but that is not all. Following you will find a list of some of the things you will have to consider and build to not only make your people happy but to make your city successful.

An area where the city’s residents can build their homes. Without these zones, your population will never rise or even exist.

There are different types of residential zones, to put simply, areas for the poor, the rich and the moderate.

These areas are where your residents will build shops and so on, not only creating work and income, but also extra taxes for you to collect.

This is where factories and so on will be built, to supply the residents and the commercial area with supplies.

Roads are a must-have since they are necessary to transport people from point A to point B, but there are different types of roads, each with their own purpose. Some help traffic flow more consistently and others reduce the noise of the traffic to keep residence happy or to decorate the area. 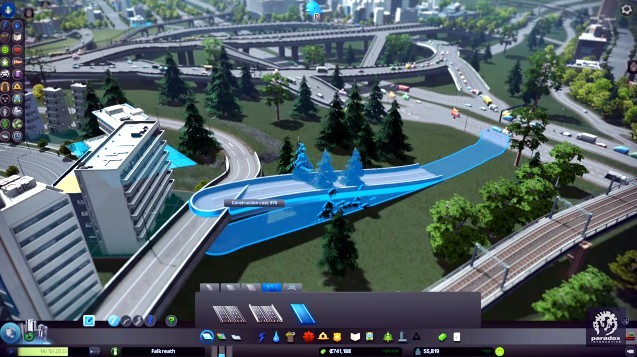 Transportation like trains, buses and so forth also needs to be build so residents can get to work, schools and so on.

Yes, all buildings need power so it will be up to you to create a power grid supplying electricity to everyone. You will have to build power sources too like windmills and coal power plants.

Houses, shops and everything else create waste and you will have to build a sewage system to get rid of it and also garbage trucks to rid your city of garbage.

Residents without an education will not be able to find work and if they do, it will lower the status of the building they work at. The better the education, the higher the level the buildings will become, creating more work and so forth. 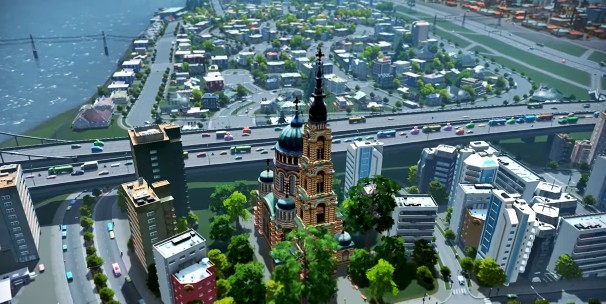 Robberies and muggings are all real even in this game and there is only one way to stop it; law enforcement. Build police stations and so forth to keep the crime rate down or your residents will leave.

Build hospitals, clinics and so on to keep the people in your city healthy and working.

Buildings can get caught on fire, so make sure there is someone to make sure your residents are safe and your buildings too.

Build things like the statue of liberty to decorate your city and make it feel like home. You can moreover build stadiums and such to provide residents with a place to chill and forget their worries. It will bring up the population’s happiness and happy residents mean a working city and a working city will grow.

There is so much more to this game, these are just a few key aspects. There are loads to do, and even little quest to complete. It is up to you to build the city of your imagination. 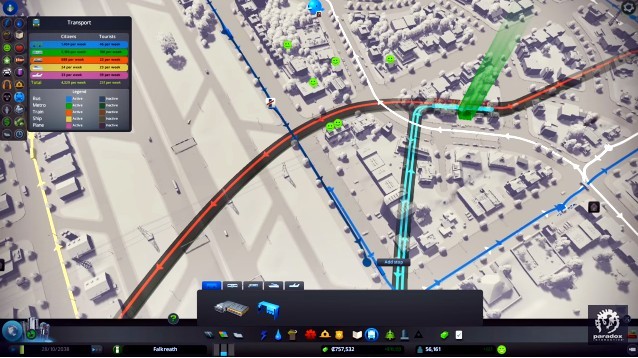 Very large map that seems never-ending, however, you will have to unlock it bit by bit.

Different maps to choose from with ones that have massive rivers to ones with mountains or an ocean with a beach.

Not only does one have to build residential zones, but also commercial and industrial zones.

You must build power grids, sewage systems, transportation and so much more, making it very realistic.

There is a “creative mode” where one can build your own map, with mountains, rivers, and oceans before actually building the city itself.

Not only is there the game itself, but also other additions to it, making it more exciting with new buildings, seasons and so much more.

The latest Harbor edition has added quite a few features from boats to fish farms and even new ways of transport. 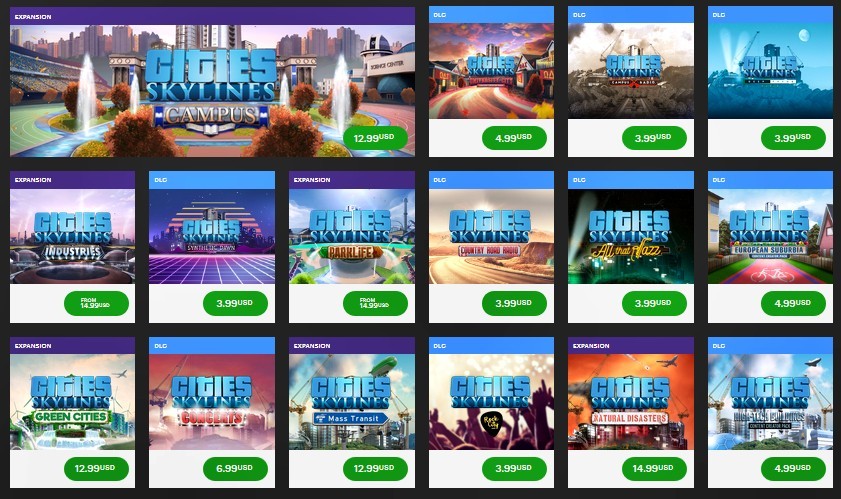 The game has great graphics from the way the water flows to the way traffic moves. It is all very realistic with buildings growing as the economy grows and they even have things like fires, crime and health issues making for a real-world kind of gameplay.

You can build the city any way you like with curving roads to mountains and public parks. Just imagine and then make it real.

There is a creative mode where you get unlimited money and all the tools, buildings and zones leaving you to do pretty amazing things or to just mess around. It all depends on you.

The different packs/mods or additions give you all sorts of things like seasons or amazing buildings such as stadiums and so on.

The game can be played offline, so there is no need for an internet connection.

The graphics of the game are beyond awesome and looks realistic.

Even when you are playing online, you cannot visit other player’s cities or even build one city as a group.

The game can be quite tricky with so many things to manage. There are residential zones, commercial zones, industrial zones, transportation, power, sewage, economy, districts, fire, health, crime and so much more, which can make it difficult to get a grip on things.

One can only place building zones for the residents to build on, but you cannot build shops, houses, and offices yourself.

There is a learning curve to the game and you will most likely fail a few times before exceeding. 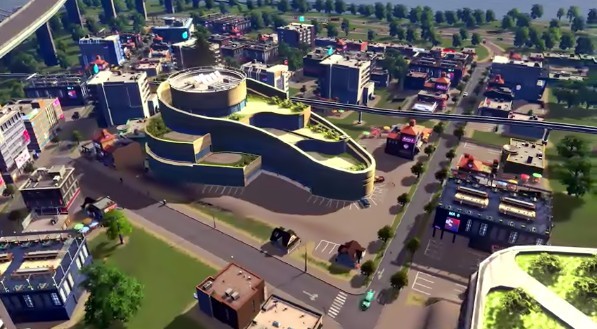 Also, Check out Anno 1899 if building games are your interest!