Just Cause 3 is the third installment in the Just Cause franchise, and it promises new features, new weapons and a bunch of other new things, but is it still the same game and if so why play it? When a new game is released in a franchise it always leaves one to wonder if it is the same or has it completely changed and furthermore, if it is still worthwhile? Well, one way to find out. Let’s dig into this Just Cause 3 Review and get all the info you need about the game.

Just Cause 3 is an action-adventure game.

Not only does the game include a high amount of blood and blood spatter, which looks realistic, but it does include bodies and so forth as well. The bodies which are a result of you killing them will disappear eventually, but the ones that are a part of the map, well, they are permanent.

The game does include a lot of strong language as well as a boatload of different weapons. Alcohol is not present in the game except for one occasion where the mission is to deliver wine without spilling it, and as for drugs, it is not present at all in the game.

The game has a very high violence rating due to a few things, but mainly because of the high amount of violence present in the game. Not only does one shoot anyone you come across, but you blow things and people up, run them over and so forth. With so many ways to kill people, the game was bound to get a high rating. Other things that influence the rating include; loads of blood, bodies, weapons, language and so forth.

The game does not have any parental controls since it has a high age restriction and violence rating; however, there are parental guides for those who decide their children can play despite the restrictions and ratings.

The Just Cause 3 game can cost one anywhere from $14.99 and up or even lower depending on the edition chosen, the platform it is intended for, from where it is bought and whether it is on promotion.

The Just Cause 3 game was released without any online and/or multiplayer options. Thus, there was no need for an internet connection when playing, but one was needed to install and updates. Since, fans of the game have taken things into their own hands, creating multiplayer mods and so on for the game, but they are only available on PC.

Just Cause 3, like most of the games these days, is not available on a lot of consoles with the game only being released on the latest and popular platforms. Well, with that in mind, the platforms Just Cause 3 is available on:

Just Cause 3 is a storyline based game where one has to complete missions in order to further the story. The missions differ from game to game as well as what it is you have to do during these missions. In the case of Just Cause 3, you can expect the missions to be something in the line of destroying something, blowing things up, rescuing someone or even just killing a bunch of people. As the missions are completed and your progress in the game, cinematic scenes and so forth will be revealed which will tell you the story the game is following. Just Cause 3 is an open world, so one can go exploring, blowing things up and so forth in between missions; just have a little fun as they say. Weapons, vehicles and so forth will be made available throughout the game as you level up and such.

To put it in short, complete missions to further the storyline.

Have fun in between, there are basically no limits.

Do not kill the people necessary for the plot.

Unlock weapons and so forth as you go along. 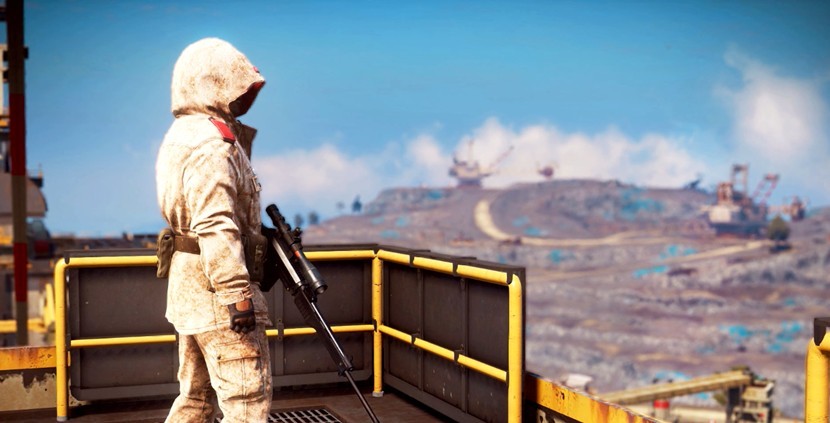 Just Cause 3 continues where Just Cause 2 left off. The story will prevail.

Just cause 3 takes place on a fiction Mediterranean island named Medici and it is an open world map.

Just Cause 3 contains even more destructive weapons and gadgets than the previous games, so more ways to blow things up.

The very large open-world map consists of 5 biomes, each with their own special features, landmarks and so forth.

The grappling hook and parachutes have been upgraded and now has more uses than before. Wingsuits are also now a thing, so enjoy gliding over the world.

A range of new vehicles has also been added and they can be customized by the player, but they can also be used as weapons.

The missions are now more varied than ever before and indoor action is now also a part of the game.

The cities, landmarks and so forth can now be totally destroyed by the player if he/she puts in the time and effort.

A multiplayer mod has been made for the game for those who want to play with others. 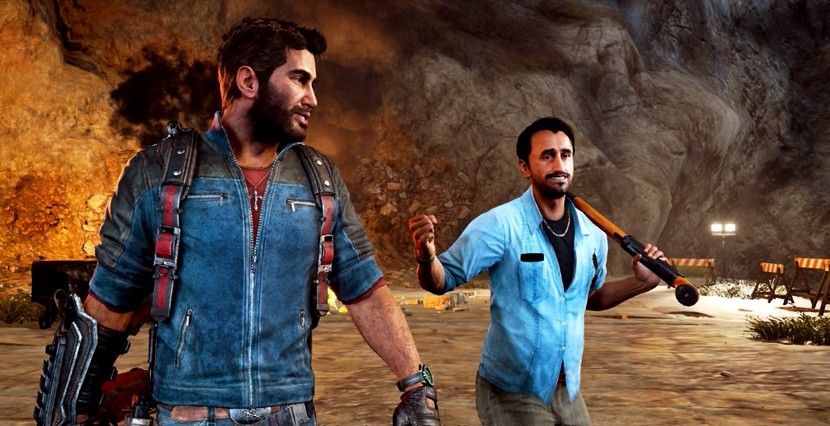 The map is amazing, not only does it have different biomes, but it includes different cities, landmarks and so forth as well.

There are different types of vehicles, from aircraft to Jeeps; one for every situation.

The wingsuit is a very nice addition to the game as it allows you to glide over the entire world and you can switch between it and the parachutes, depending on what it is you want to do.

The grappling hook has been upgraded and has a few new uses to it, including using it along with the wingsuit to stay in the air for longer periods of time.

Nice range of different weapons to use including a few very explosive ones.

The developers of the game had really outdone themselves with the storyline, graphics and so forth. 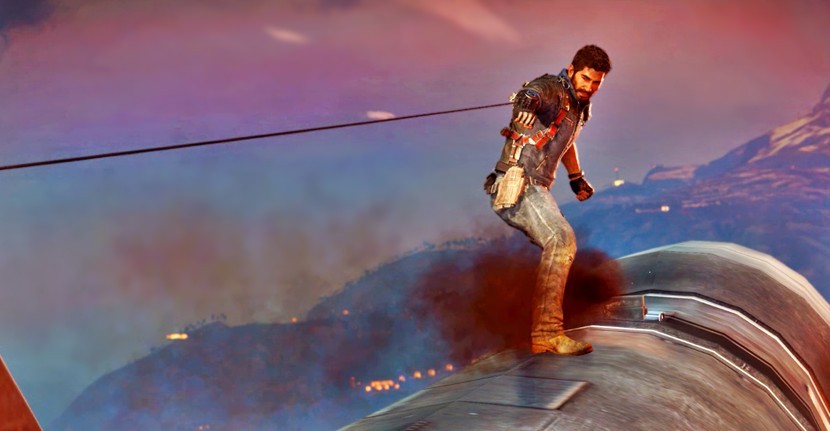 The story continues where the previous game left off. This might be a bonus for some, but I do not like it as it means you have to play all the games in order to understand the story they are presenting you with.

Yes, the game’s map has biomes and so forth, but there is no weather. It is always sunny and clear.

No multiplayer for the game itself, mods have to be used which I personally do not like doing.

Next up: Just Cause 4 Review