A review about Minecraft, listing and detailing everything one needs to know about the game before purchasing and/or playing it. All is included, from the price to what type of rig that will be needed to play the game. Now Minecraft has multiple editions of the game from Bedrock edition to the new Windows 10 edition and the Java edition which is the one we will be covering in today’s review. Keep in mind that some of the info applies to all editions of the game and it will be indicated.

13+ (Age confirmation is not required to log in and play)

None what so ever. The game does not include any blood, bodies and so forth.

None. The only violence present in the game is that you have to kill creepers and an ender dragon in order to survive. These creepers will disappear into a puff of smoke once killed, ensuring no graphic violence.

No drugs are present or foul speech. The only weapons are swords and tools like pickaxes and axes. Keep in mind that the game can be played on multiplayer servers and there is no telling what speech other players will use.

The game is mostly played as a first-person shooter game, however, it can be switched to third person, which will make it greatly more difficult.

Minecraft does not have parental control settings, but it does have multiplayer settings that can be used in a similar way.

Minecraft is an online and offline game. When accessing multiple servers and other worlds, an internet connection will be needed, however, the game can be played offline in creative mode or single-player also known as survival mode.

Internet access will unfortunately also be needed for updates since they regularly release new versions of the game.

Minecraft Java Edition for MAC and PC can be purchased and installed for $26.97 on the Minecraft website. By paying this amount, you will have lifetime access. A free trial of the game is also available, however, a world can only be played for five in-game days before you will have to restart with a new world.

Minecraft is available on the following platforms, but not all platforms make use of the Java edition of the game.

An onboard graphics card can also be used if the following specifications apply. 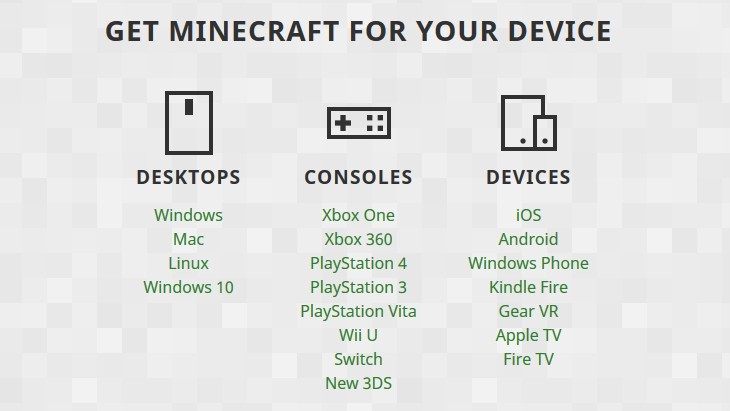 A game all about building, creating and having fun, but what is the goal of the game and what do you have to do? Well, it is a good question and here is the answer.

The game has multiple ways of playing, and the first way is creative mode, where you get unlimited blocks and so on, leaving you to use your imagination to build whatever you want from a castle to a palace or even an entire city. It is literally up to you what you want to do in creative mode.

Next up is survival mode.

Now, this mode is the tricky one, because they spawn you in the middle of nowhere on a map that is so big most never encounter the end of it unless they go searching for it. You will then have to start collecting materials like wood, stone, coal and so much more, in order to craft other items that can be used to collect more items, protect yourself from creepers, building a home and so on. NOTE; You will have to build a home before the first night otherwise you will become creeper/zombie food and that is no fun, but no worries if you die one can just respawn. As you progress, farms will have to be built in order to get items faster, you will even have to go mining for items to craft swords, shields and other items that will assist you in your journey. Eventually, you will be able to build portals to take you to other worlds like the nether or the end (ender world) where you can fight against even more types of monsters and collect even more materials. Be careful at the end (ender world) though, there is a massive dragon, the ender dragon, which you will have to eventually fight and kill. The game does not end with the dragon though, you can still keep on farming, collecting, exploring, building and creating as you please. 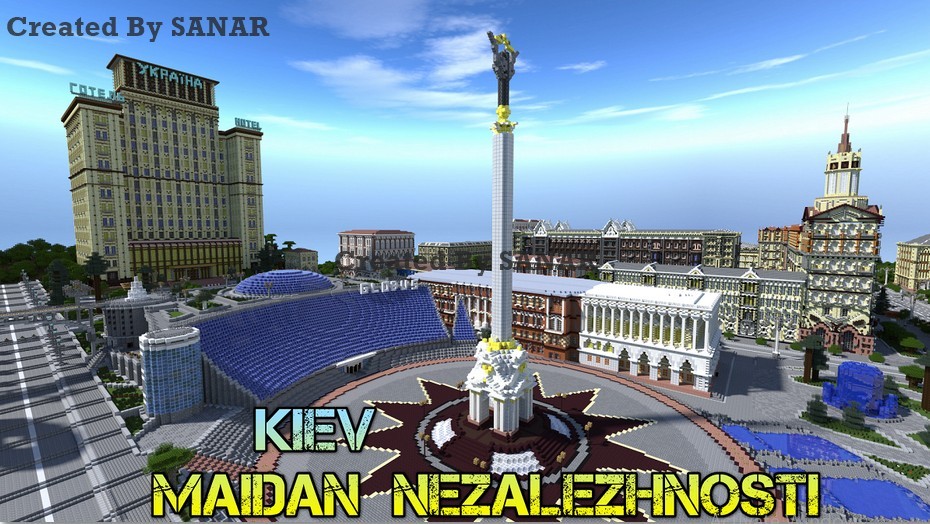 To put it in short;

Collect materials to craft items, tools and so forth that you will need as the game goes on.

Build a small house or hut before the first night in order to survive the monsters and creepers.

Sleep before every third night unless you are ready to fight and kill a phantom.

Collect even more items and so on, to build huge farms, buildings, houses and so forth.

Craft shields, weapons exedra, then enchant them. Trust me you are going to need them.

Fight and kill the ender dragon.

Keep on creating and building as you please, and remember to have fun while playing.

The third one is when you download other people’s worlds from a website and then go play in those worlds. Some people create pretty amazing things and exploring those places or even adding your own thing to it can be quite the experience.

Even though the entire game is blocks, I mean it, everything is made of blocks including the sun, moon and clouds, it still has great graphics.

There are quite a few spectacular scenes on the maps, like mountains, waterfalls and so much more.

The game map includes a bunch of cute and adorable creatures like dolphins, sea turtles, foxes, wolfs and so, so much more.

Anyone can play since the difficulty level can be determined by the player.

One can literally let one’s imagination run wild in this game, building and creating anything you want.

They are always adding to the game with each new update. 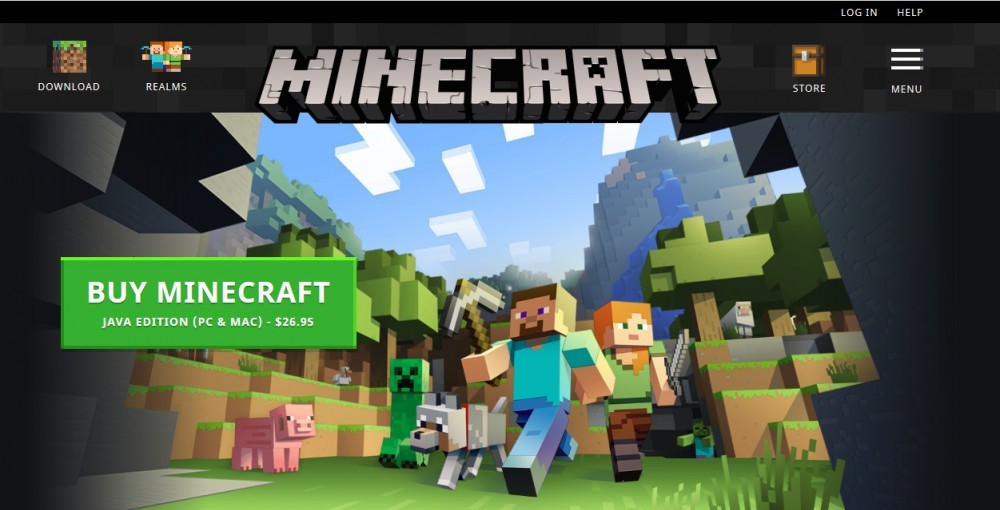 In the free version your world cannot be accessed after five game days, which means the world can be over in literally half an hour.

Java edition is not available on all platforms such as play-station and Xbox.

Minecraft is a spectacular game with great graphics even though everything is made of blocks. The game can keep one entertained for hours and there is no limit to your imagination and what you can do. So if you are looking for a game where you can gather, build, journey and create, then this game is most definitely for you.