Plague Inc and Plague Inc. Evolved are the most popular simulation games when it comes to diseases and so forth and they are getting more popular each day, so I saw it as fitting to write a review about them so we can see what the fuss is all about. Let me tell you, I was surprised when I first started playing and now I can honestly say I love the game too, but why is it so addictive. Well, let us find out.

Plague Inc. has a free version one can download and play, but to have the full version with all the game’s features, you will have to buy it. The price of the game is $0.99+ depending on the store and whether it is for mobile, console or computer. Keep in mind if it is for console or computer, the game name changes to Plague Inc. Evolved and the price goes up to $9.99+, but it is still the same game with just a few other features.

Plague Inc. does not have any visual violence, as one works with a map and categories and so forth. There are no actual people or anything of the sorts in the game.

Plague Inc. has an average violence rating, even though there is no visual violence. This is because one has to kill people by creating a deadly and sometimes painful virus with the goal being to kill all of mankind. The fact that the goal is death is why the rating is a bit higher than what one thinks necessary.

Does the Game Include Foul Speech, Drugs or Weapons?

The game does not include any weapons, unless you count the disease as a biological weapon and the closest it comes to drugs is when you have to create drug resistance for the disease your building, or when the world does cure research to find a cure for the disease. Now as for foul speech, there are none what so ever in this game.

The game does not have any parental controls whatsoever since it has a low age restriction and the developers did not see a need for it, however, they do warn that younger children should not play or if they do, that they are supervised as death and so forth is involved.

On the other hand, Plague Inc, Evolved (Pc/Console Version) needs an internet connection to get access to all features. If you are offline, you will still be able to play, but not with all features and tools. 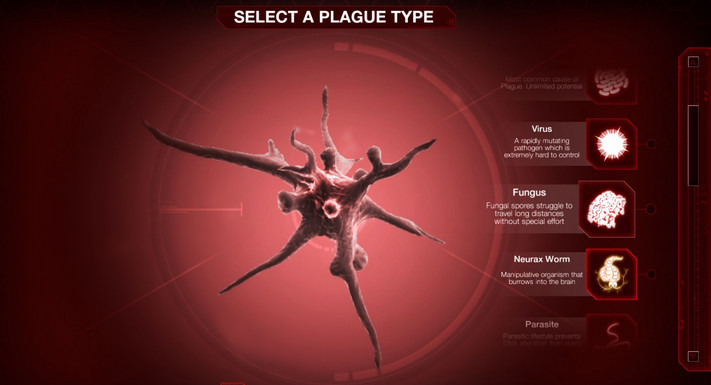 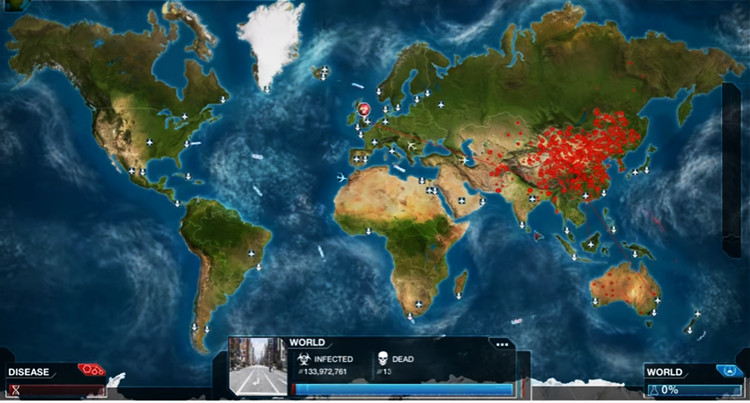 Plague Inc and Plague Inc. Evolved are the same game, with the only differences being that one is for mobile and the other for computer/console and Evolved has a few more features, disease types and so forth one can use, but other than that the game is the same, with the same goal and the same story.

Now as for the game’s goal, one has to kill the entire human population and this is how. First of all, you will have to choose a disease type, from bacterial to viral and even fungal. After that, you will play with genetics, or simpler put, alter the DNA of the virus/bacteria and so forth, to which you will try to make it more deadly. Up next, choose a location, yes, you have to choose where in the world you want to release it, but be smart, if you choose wrong you will fail. After the release of the pathogen, you will collect DNA points that can then be used to evolve and mutate the disease, by either giving it more ways to spread, giving it more symptoms, making it more deadly or making it more environment resistant. All of this to make sure that people do not cure the disease, nature does not kill it and so that it can spread and eventually kill everyone alive.

Keep in mind; the people will fight back, by doing cure research, killing or getting rid of the ways that it spreads and so forth. The game is based on real-life after all.

Ndemiccreations has announced a new game mode that will allow one to play the part of the cure researchers, which means you will have to find the cure and save the world instead of killing it. The update has not been released yet, but it is coming soon and will be free to all Plague Inc. and Plague Inc. Evolved players. 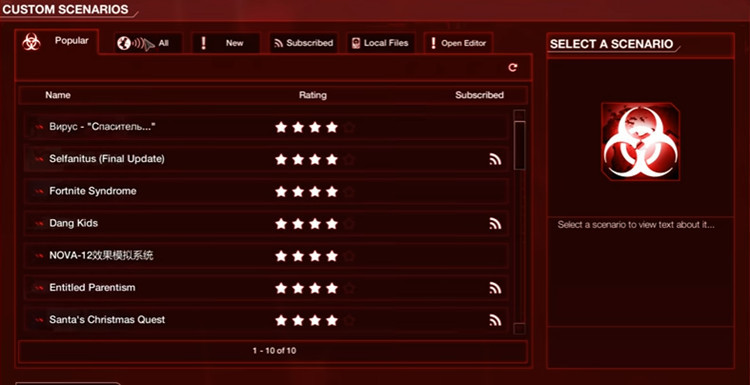 Up to 7 different types of diseases to choose from.

Symptoms one can give are based on real life.

Microscopically view of the disease you have created.

Ability to alter the DNA of the disease.

Natural disasters that can affect the outcome as well as other things such as wars and so forth.

You can name the disease you have created.

Based on real-life data.

Plague Inc. Evolved features are almost the same as Plague Inc. with the only differences being:

Up to 10 different diseases.

Create in-game events such as disasters and so forth. 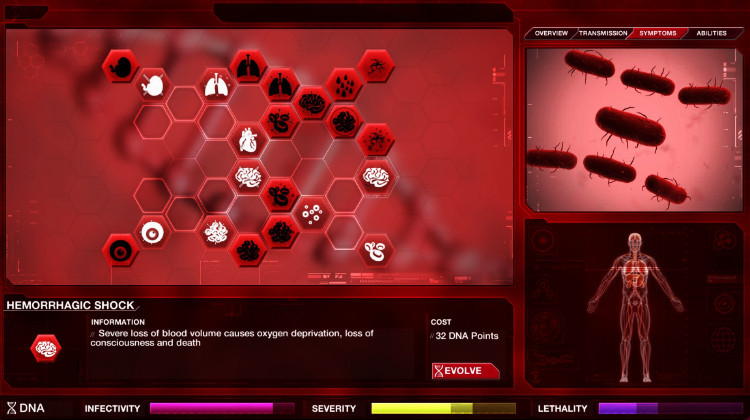 One can alter the DNA making it more deadly or transferable.

It is based on real-life, so things such as the economy and so forth will also affect the outcome.

There are 7+ diseases one can choose from, such as plagues, viruses and so forth.

You can choose how easy you want the game, from easy to advance and everything in-between. 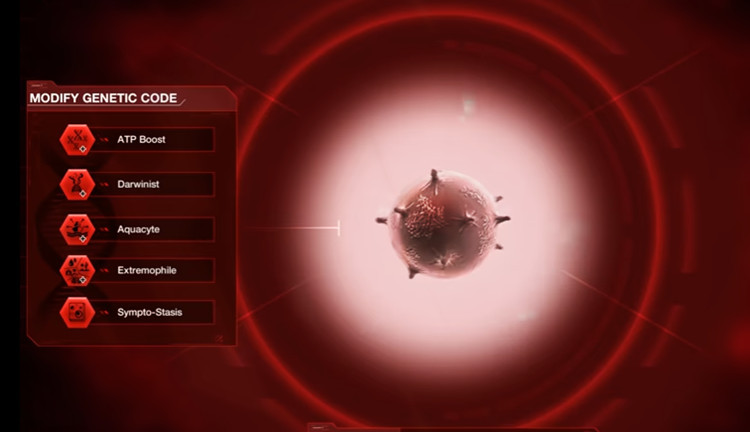 You only have a map and a few tabs; you cannot go into a country or have a 3D experience.

The altering of the DNA is limited, and one can only alter it so much.

To have access to all disease types, you have to win the game using the previous disease on normal or higher gameplay.

Conclusion Draw on Own Game Play…

The game is very addictive and fun to play, with many different scenarios to play out. I prefer Plague Inc. Evolved on PC as it has more disease options and it gives you more control over what happens, unlike Plague Inc. for mobile. It would have been a lot greater if there was a better virtual experience other than staring at a map turning red, but other than that, it is a great game.

Do you play Plague Inc or played before?

Please be so kind and tell us about your own experience with the game.