A review about PubG, one of the many Battle Royal games out there these days, which makes it hard to choose one. Each game is different, and they all have their own prices, features and so forth, which brings the question if you had to pick one, which one will it be? Well, I cannot tell you what to pick, but I can provide all the info needed to make a choice, so without further a due; let us review.

The game does include a lot of blood and blood spatter, however, once a person is killed, a small casket/box will appear instead of a body. There are no other bodies present in the game or any skeletons and such. The only thing to look out for is the blood.

The game itself does not include any foul speech, but since it is a multiplayer game, there is no telling what kind of speech other players might use. There is no alcohol or drugs present either, however, there are shield drinks and health injections, which could look suspicious, but they are not drugs, nor alcohol. Weapons play a very big part in the game as they are used to killing one another. Everyday items such as frying pans can also be used as weapons in the game.

Yes, the game does have a high violence rating as the point of the game is to seek out other people and kill them with the use of weapons, pans and so forth, but it is low enough that they consider 13-year-olds, old enough to play the game. A bit of blood and killing each other is, on the other hand, the only violence present in the game.

Player Unknown’s Battlegrounds has an age restriction of 13 along with parental control settings for younger players. The settings work as follows; the parent has to give access to the game before the person/child can play. This is usually done with passwords and so forth. 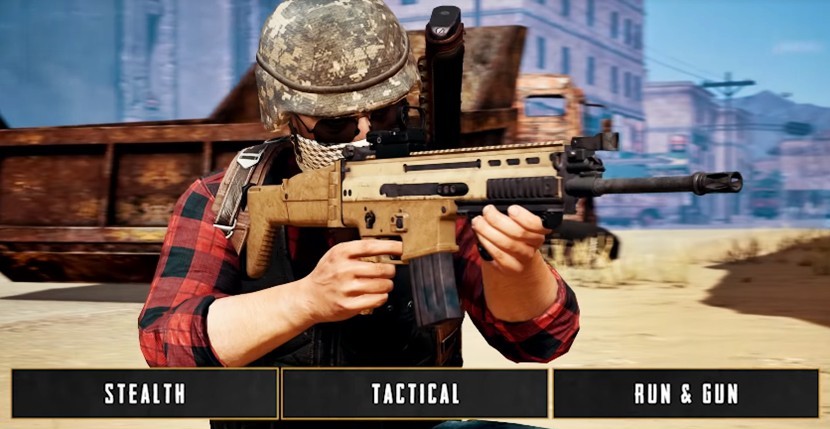 The PubG game has a set price of $29.99, no matter where you buy it from or for what platform it is intended for. They have also released a free beta version of the game known as PubG Lite so people can try it out first before purchasing.

Keep in mind that PubG has an in-game store where one can buy customizations and so forth. Real life money can be used for these purchases or in-game currency which can be replenished with real life cash.

PubG is unfortunately only available on a few platforms, but the important ones have been included. The platforms are; 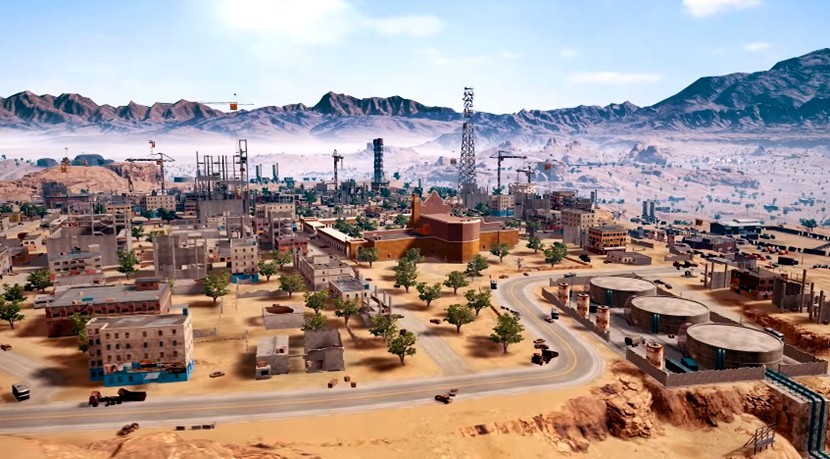 PubG is a Battle Royal game and the description Battle Royal already tells us what this game is all about, but for those who do not know what the term means, here is an explanation.

All Battle Royal games, such as PubG, Fortnite and so forth, have the same basic principles to the game with the only differences being the way the game was constructed, the maps, characters, weapons and such. In a battle royal game, 100 or so players are dropped onto a map where they then have to scavenge for weapons, shields and so forth to use during the game. As the game goes on, the players will be forced together by a storm or something similar which is just a circle that shrinks over time and if you do not stay inside that circle you lose health until you die. When players encounter on another they battle to the death as the goal of the game is to be the last man/team standing.

To put it in short;

Land on a map

Collect weapons and so forth

Oh, and remember to stay in the circle, your characters life depends on it.

PubG offers a few different game modes, including; Solo play, duos/squads and even themed game modes, such as Halloween and so forth.

There are 4 different islands one can land on after parachuting from the plane. Each match the planes rout will change, so decide quickly where it is you want to land.

The clothing of the character you play can be customized. There are other customizations as well, all available in the in-game store.

In-game currency can also be used to purchase loot boxes, which will contain a certain amount of random customization s.

One can chose to play in the first or third person, with each perspective having its own pros and cons; however one can use certain servers where everyone is forced to play with the same perspective eliminating unfair advantages.

During the game, certain areas will light up in red, indicated an imminent threat, aka the place will be bombed in the near future, killing everyone in the area.

Flares can be used to summon a loot drop, which will more often than not contain itmes that cannot be procured during gameplay. If a flare is not used at the time the plain comes by, then the loot will be dropped anywhere along its path.

Players will earn in game currency at the end of each match with the amount depending on your gameplay during the match. 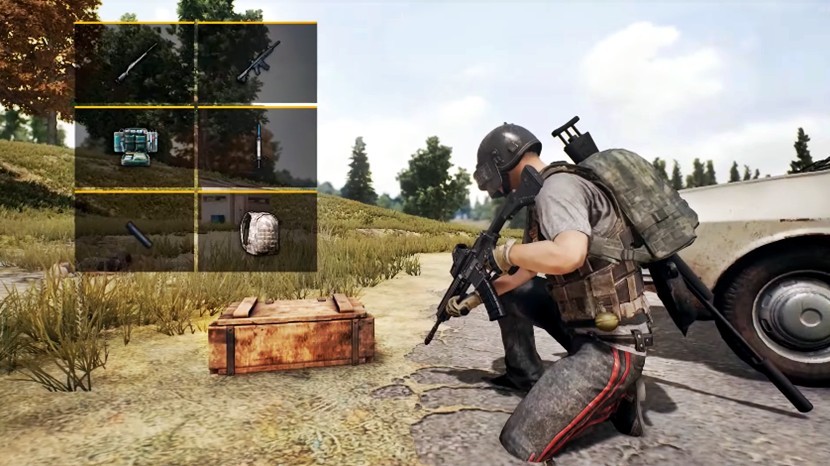 One can customize the character you play with, making it unique from others.

The game has solo, duos and squads setting, which means you can play alone or with friends.

Amazing graphics and the developers really did an amazing job with the effects and so forth.

Loads of different weapons to use and they are scattered all over the map. The great ones are not just in specific locations, but everywhere.

The special game modes are actually quite a bit of fun as they bend the rules quite a bit from the original game.

The map itself is also not too bad as you have a choice between 4 different islands to land and play on. 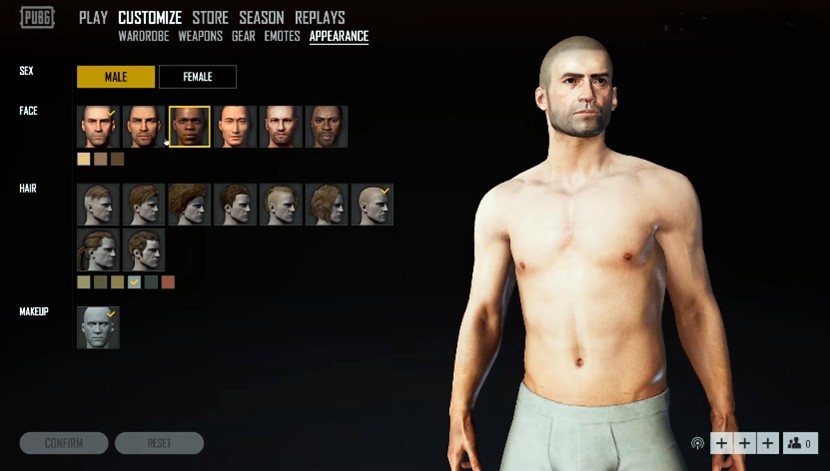 They need a bit more variety in customization as well as weapons.

A few more challenges and so on could be a great addition to the game. 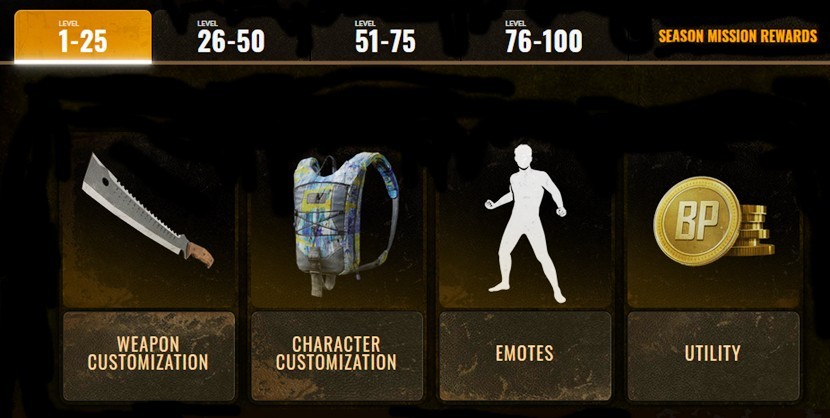